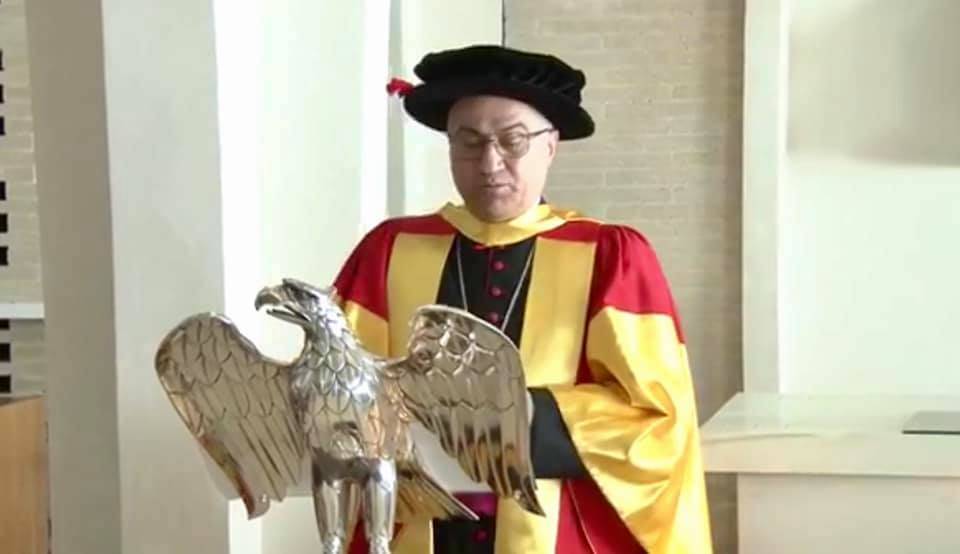 On July 23, 2019, an Honorary Doctorate Conferral for his grace Archbishop Bashar Matti Warda, Chaldean Archbishop of Erbil and The Founder and Chairmen of the Board of Trustees of the Catholic University in Erbil.

The honorary doctorate was received from Australian Catholic University in recognition of his advocacy and outstanding services for Iraqis suffering from persecution and conflict and the successful leadership in establishing of Catholic University & Schools in Erbil for students of all cultures, faiths and backgrounds.

We would like to congratulate and wishing him success in his future endeavors.